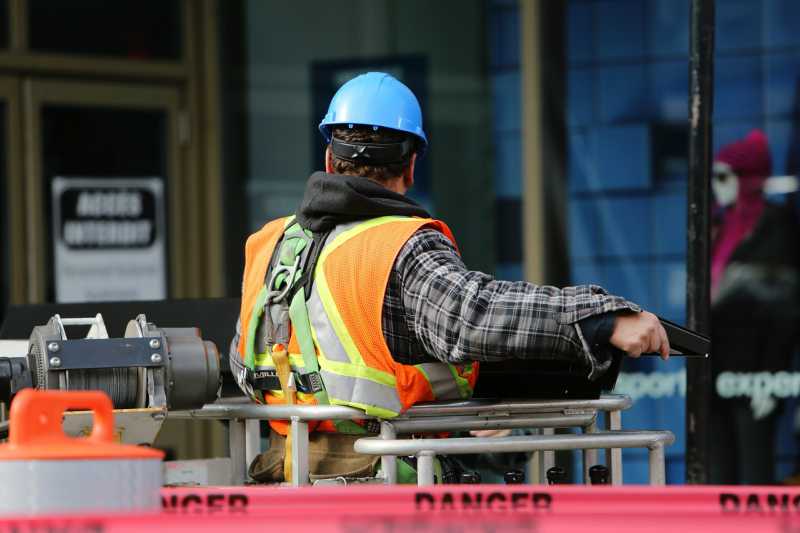 According to OSHA, the Occupational Safety and Health Administration, an approved hard hat must be worn whenever work is being done in an area where a head injury from falling objects is a possibility. Additionally, a hard hat must also be worn whenever working in an area where the potential of exposure to the head exits. Also, a specifically designed non-conductive protective hard hat, or helmet, is required to guard against electrical shock in environments with electrical hazards.

OSHA approved hard hats meet the minimum safety criteria established by the ANSI, the American National Standards Institute, and the ISEA, the International Safety Equipment Association. Hard hats are divided into two main categories and five different classifications and the most appropriate hard hat must be selected based on the highest risk of the work environment. Hard hat type designates the level of impact protection, whereas hard hat classification rates the degree of electrical protection and performance.

Hard hats are also divided into three categories: General, Electrical and Conductive. These categories indicate how well the hat will protect the user from electrical shock.

If you would like more information about construction site safety, contact T. F. Harper & Associates LP, located in Austin, TX.